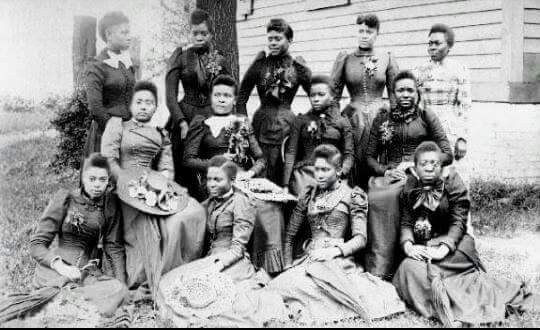 Spelman College is founded in Atlanta, Georgia as the Atlanta Baptist Female Seminary, an institute of higher education for African-American women.

Spelman is ranked among the nation’s top liberal arts colleges by U.S. News and World Reports. The college is ranked among the top 50 four-year colleges and universities for producing Fulbright Scholars, and was ranked the second largest producer of African-American college graduates who attend medical school.

Forbes magazine ranks Spelman among the nation’s top ten best women’s colleges. Moreover, Spelman has been ranked the #1 regional college in the South by U.S. News and World Report and is ranked among the Best 373 Colleges and Universities in America by the Princeton Review.