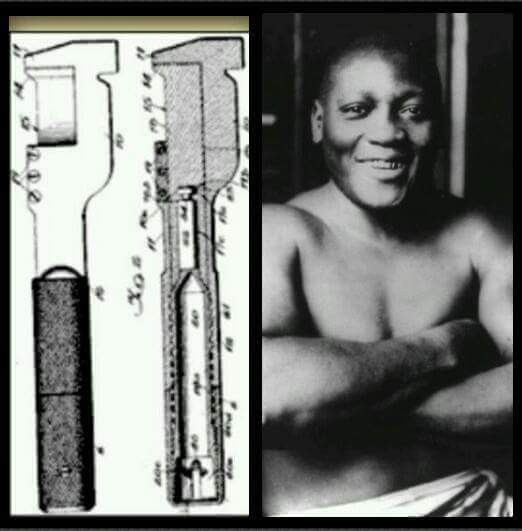 Jack Johnson patents his improvements to the wrench.

While Johnson was in Leavenworth Federal Prison in Kansas, he found a need for a tool which would help tighten of loosening fastening devices and modified a wrench for the task.

In a documentary about his life, Ken Burns notes that “for more than thirteen years, Jack Johnson was the most famous and the most notorious African-American on Earth.”