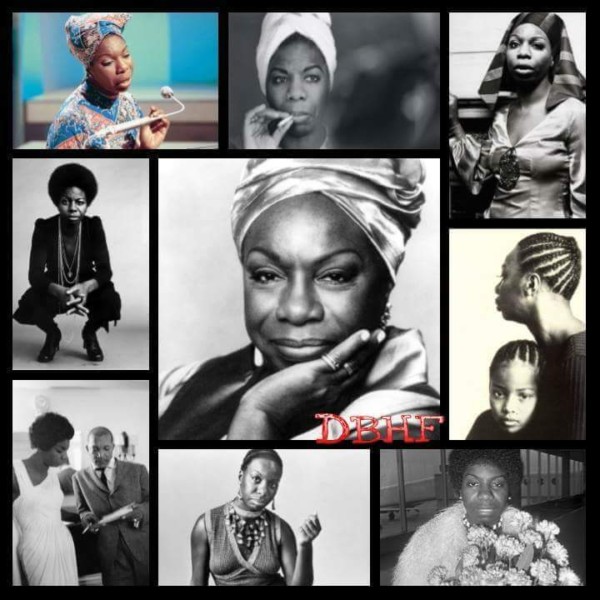 Nina Simone died in her sleep at her home in Carry-le-Rouet, Bouches-du-Rhône. She was 70.

In 1993, Simone settled near Aix-en-Provence in Southern France. She had suffered from breast cancer for several years. In addition, Simone received a diagnosis of bipolar disorder in the late 1980’s.

Nina Simone left behind a daughter, Lisa Celeste Stroud, an actress and singer, who took the stage name Simone, and has appeared on Broadway in Aida.

Born the sixth child of a preacher’s family in North Carolina, Simone aspired to be a concert pianist. Her musical path changed direction after she was denied a scholarship to the prestigious Curtis Institute of Music in Philadelphia, despite a well-received audition. Simone was later told by someone working at Curtis that she was rejected because she was black.