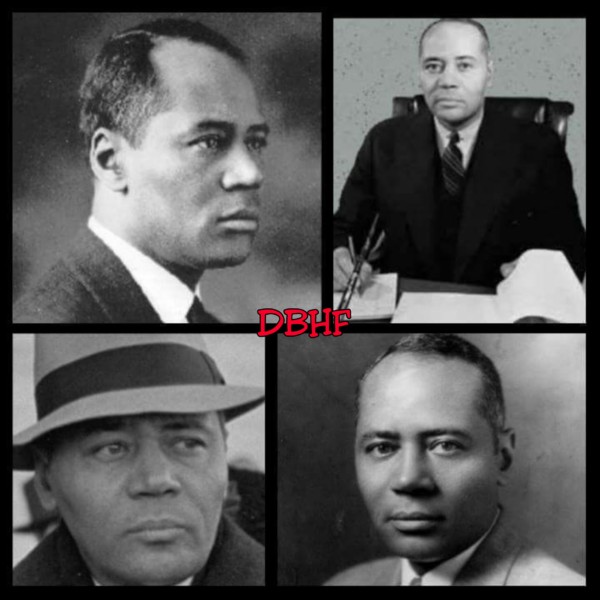 Charles Hamilton Houston was a prominent lawyer, Dean of Howard University Law School, and NAACP Litigation Director who played a significant role in dismantling the Jim Crow laws, which earned him the title The Man Who Killed Jim Crow. He is also well known for having trained future Supreme Court Justice Thurgood Marshall.

Through his work at the NAACP, Houston played a role in nearly every civil rights case before the Supreme Court between 1930 and Brown v. Board of Education (1954).

Houston’s plan to attack and defeat Jim Crow segregation by demonstrating the inequality in the “separate but equal” doctrine from the Supreme Court’s Plessy v. Ferguson decision as it pertained to public education in the United States was the masterstroke that brought about the landmark Brown decision.