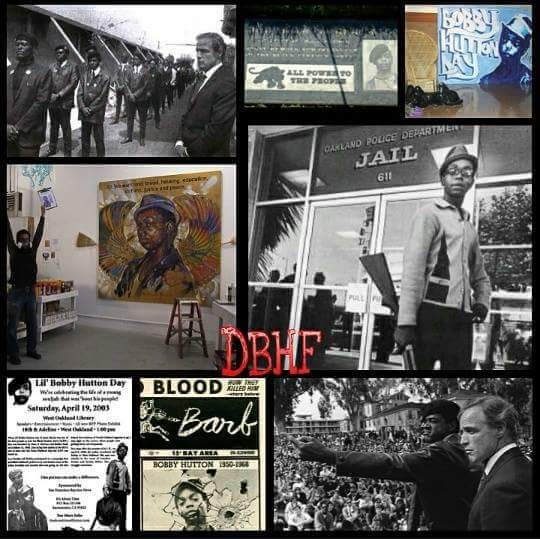 In October 1966, the 16-year-old Hutton became the 1st member and the 1st treasurer of the Black Panther Party.

In May 1967, Hutton was 1 of 30 Panthers who traveled to the California state capitol in Sacramento to demonstrate against the Mulford Act, a bill that would prohibit carrying loaded firearms in public. The group walked in to the state assembly armed. Hutton and four other Panthers were arrested.

Read about his murder & legacy at: Daily Black History Facts