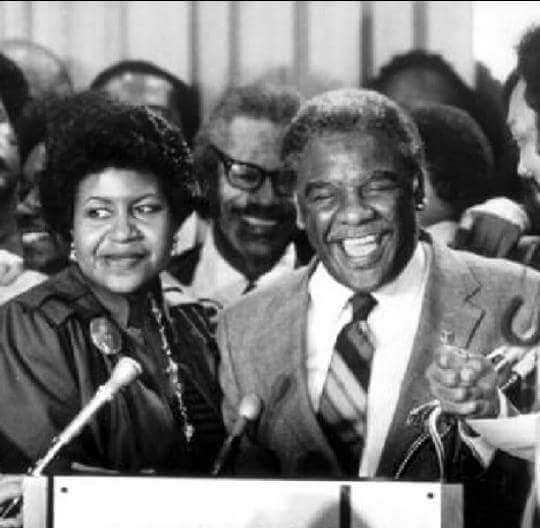 By the time he won the general mayoral election on April 12, 1983, he had become a political and cultural phenomenon.

Harold Washington was the 1st African-American Mayor of Chicago, serving from 1983 until his death in 1987.