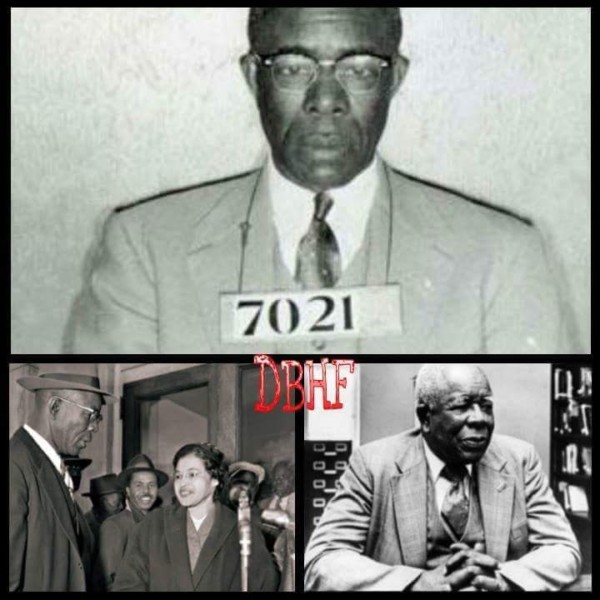 Edgar Daniel Nixon was an Civil Rights leader and union organizer who played a crucial role in organizing the landmark Montgomery Bus Boycott in Alabama in 1955. It highlighted the issues of segregation in the South, was upheld for more than a year by black residents, and nearly brought the city-owned bus system to bankruptcy.

The boycott ended in December 1956, after the United States Supreme Court ruled in the related case, Browder v. Gayle (1956), that the local and state laws were unconstitutional, and ordered the state to end bus segregation.
A longtime organizer and activist, Nixon was president of the local chapter of the National Association for the Advancement of Colored People (NAACP), the Montgomery Welfare League, and the Montgomery Voters League.

At the time, Nixon already led the Montgomery branch of the Brotherhood of Sleeping Car Porters union, known as the Pullman Porters Union, which he had helped organize.

Dr. Martin Luther King, Jr. described Nixon as “one of the chief voices of the Negro community in the area of civil rights,” and “a symbol of the hopes and aspirations of the long oppressed people of the State of Alabama.”