​January 2, 1984: Wilson Goode Is Sworn In As Mayor Of Philadelphia 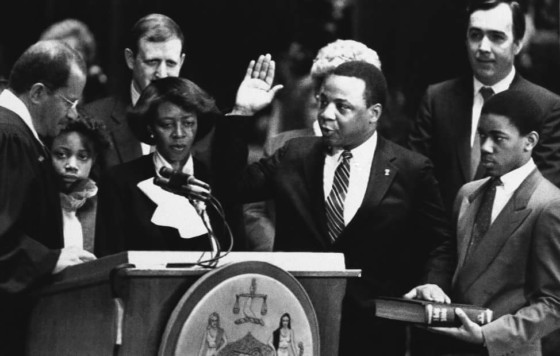 Goode was the 1st African-American to hold that office. He served from 1984 to 1992, a period which included the controversial house bombing of MOVE in a black neighborhood in 1985.

Wilson Goode was also a community activist, commissioner for the state Public Utility Commission, and managing director for the City of Philadelphia.