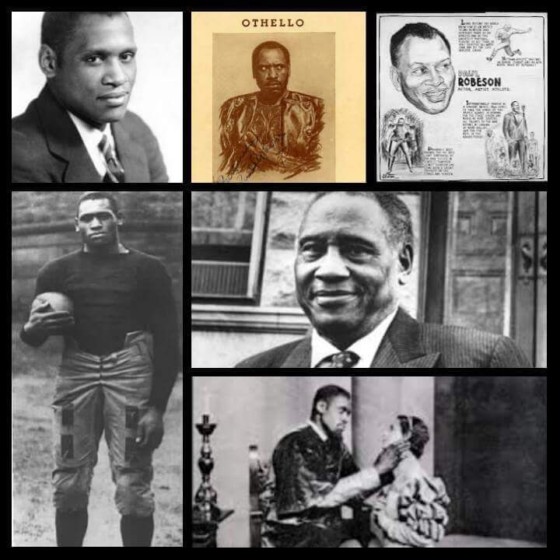 Paul Robeson died following complications of a stroke, in Philadelphia at the age of 77.

Paul Leroy Robeson was a singer and actor who became involved with the Civil Rights Movement. At Rutgers University, he was an outstanding football player, then had an international career in singing, as well as acting in theater and movies.

Robeson became politically involved in response to the Spanish Civil War, and social injustices. His advocacy of anti-imperialism, affiliation with communism, and his criticism of the US government caused him to be blacklisted during McCarthyism. Ill health forced him into retirement from his career. He remained an advocate of the unpopular political stances he took until his death.

Robeson won an academic scholarship to Rutgers University, where he became a football All-American and the class valedictorian. He received his LL.B. from Columbia Law School, while playing in the NFL.