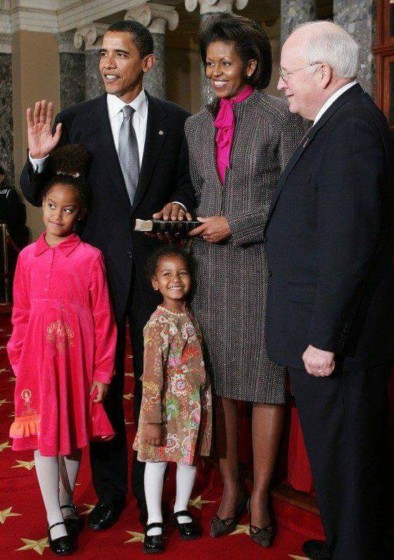 Obama became the only Senate member of the Congressional Black Caucus. CQ Weekly characterized him as a “loyal Democrat” based on analysis of all Senate votes in 2005–2007.

Obama announced on November 13, 2008, that he would resign his Senate seat on November 16, 2008, before the start of the lame-duck session, to focus on his transition period for the presidency.