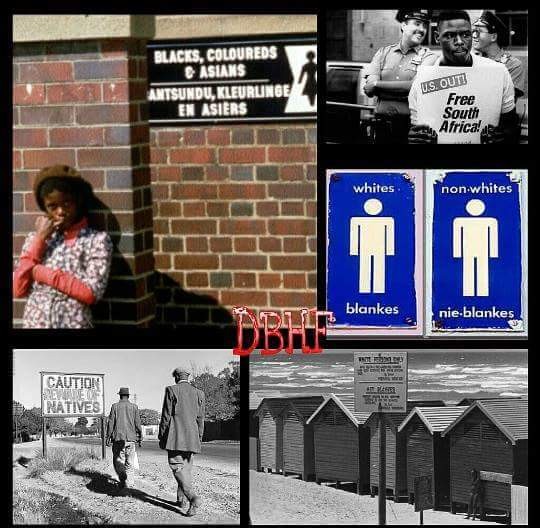 Apartheid (“the status of being apart”) was a system of racial segregation enforced through legislation by the National Party governments, who were the ruling party from 1948 to 1994, of South Africa, under which the rights of the majority black inhabitants of South Africa were curtailed and white supremacy and Afrikaner minority rule was maintained.

Apartheid was developed after World War II by the Afrikaner-dominated National Party and Broederbond organisations and was practised also in South West Africa, which was administered by South Africa under a League of Nations mandate (revoked in 1966 via United Nations Resolution 2145 ), until it gained independence as Namibia in 1990.

Read more about this referendum at: Daily Black History Facts