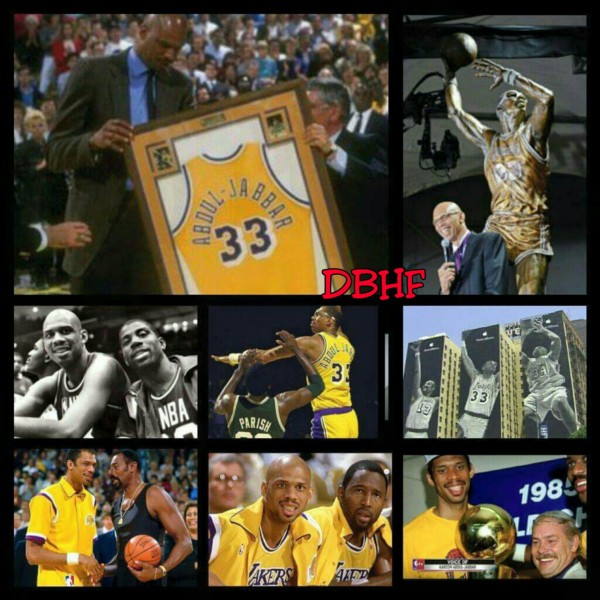 In college at UCLA, he played on 3 consecutive national championship teams, and his high school team won 71 consecutive games.

Abdul-Jabbar also has been an actor, a basketball coach, and an author.
In 2012, he was selected as a U.S. cultural ambassador.