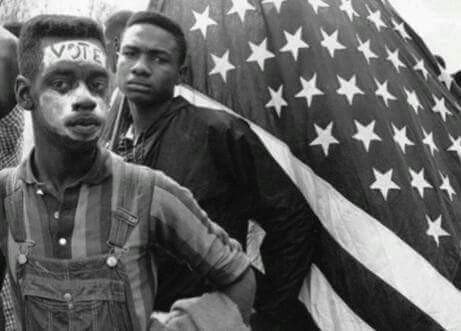 A Texas law that banned Negroes from voting was ruled unconstitutional by the Supreme Court.

Nixon v. Herndon, 273 U.S. 536 (1927), was a United States Supreme Court decision in which the Court struck down a 1923 Texas law that forbade blacks from voting in the Texas Democratic primary. Due to the limited amount of Republican Party activity in Texas at the time following the suppression of black voting through poll taxes, the Democratic Party primary was essentially the only competitive process and chance to choose among candidates.

BACKGROUND: In 1902 the Texas legislature passed a requirement for a poll tax, which resulted in suppressed voting by blacks and Mexican Americans. As voter participation declined among these groups, the Democratic Party became more dominant.

Dr. L.A. Nixon, a Black physician in El Paso, sought to vote in the Democratic Party primary of 1924 in El Paso, Texas. The defendants, who were magistrates in charge of elections, prevented him from doing so on the basis of a 1923 Texas statute which provided that “in no event shall a negro be eligible to participate in a Democratic party primary election held in the State of Texas.”

Nixon sought an injunction against the statute in federal district court. The district court dismissed the suit, and Nixon appealed to the Supreme Court.

Read about the ruling & aftermath at: Daily Black History Facts