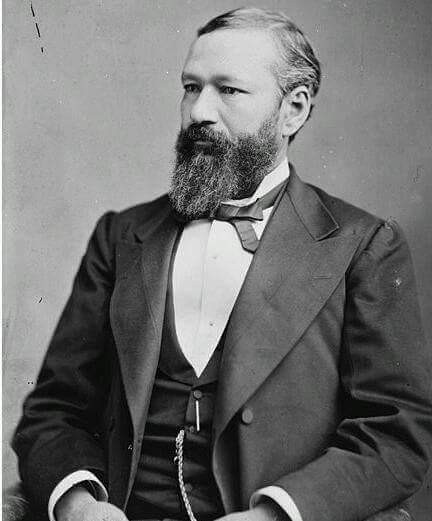 After 3 years of debate and controversy, members of the U.S. Senate refused to allow P. B. S. Pinchback of Louisiana to take his seat.

Nicholas Lemann, in Redemption: The Last Battle of the Civil War, described Pinchback as “an outsized figure: newspaper publisher, gambler, orator, speculator, dandy, mountebank – served for a few months as the state’s Governor and claimed seats in both houses of Congress following disputed elections but could not persuade the members of either to seat him.”