10 Black Heroes You Probably Never Heard Of But Should Know 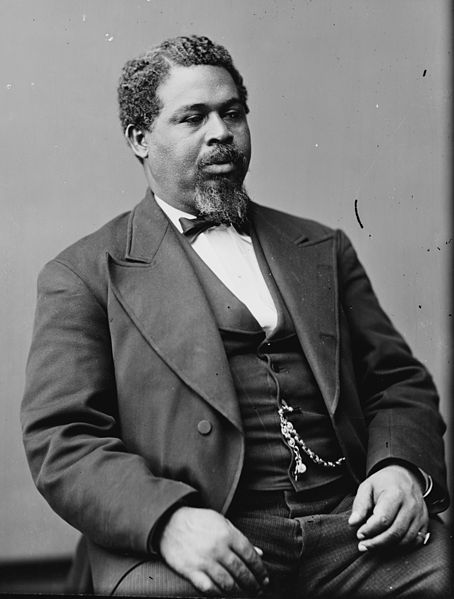 Robert Smalls was an African-American born into slavery in Beaufort, S.C., but during and after the American Civil War, he became a ship’s pilot, sea captain, and politician.

He freed himself, his crew and their families from slavery on May 13, 1862, when he led an uprising aboard a Confederate transport ship, the CSS Planter, in Charleston harbor, and sailed it north to freedom. His feat  successfully helped persuade President Abraham Lincoln to accept African-American soldiers into the Union Army.

As a politician, Smalls authored state legislation that gave South Carolina the first free and compulsory public school system in the United States.