5 Women Who Were Instrumental In The Civil Rights Movement 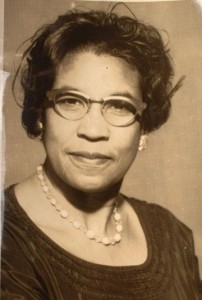 Amelia Boynton activism included holding black voter registration drives in Selma, Alabama, from the 1930s through the 50s. In 1964, she became both the first African-American woman and the first female Democratic candidate to run for a seat in Congress from Alabama.

Dedicated to securing voting rights for African Americans, she asked Dr. King and the Southern Christian Leadership Conference to come to Selma and help promote the cause. King accepted and he and the SCLC set up their headquarters at her Selma home, at which they planned the Selma to Montgomery March of March 7, 1965. She became a catalyst for the Voting Rights Act,  which passed a few months after a photo of her beaten unconscious during Bloody Sunday made headlines.