Anna M. P. Strong, was  a pioneer educator who was instrumental in improving education for African Americans in Lee County as well as throughout the nation, received many distinctive honors during here lifetime.

Strong was born in Phillips County of Quaker parentage, she began her educational and religious training at the Quaker Institution at an early age. At 13 she began her teaching career near her home as substitute teacher and at 14 she taught t Trenton, Ark.

Because of her ambition to secure academic training, Strong attended Tuskegee Institute and was granted a one-year scholarship by the General Education Board. Following 25 years of service, she was awarded a scholarship to Columbia University, New York City.

Strong’s many distinctive honors include: President of Arkansas Teacher’s Association; First Vice President of American Teachers’ Association; President pf National Congress of Colored Parents and Teachers for 4 years; named “Woman of the Year” by Zeta Phi Beta Sorority 1955; received Honorary Doctorate Degree from AM&N College, Pine Bluff, 1954; singly honored with an invitation to speak on a program with Mrs. Eleanor Roosevelt; she held life membership in the Arkansas Teachers’ Association and National Council of Colored Parents and Teachers; addressed “Wings Over Jordan” 1945. As Principal of Moton High School she witnessed the dedications of Moton School in 1926, of the Home Economics Building, A.M.P. Strong Gymnasium in 1950, Strong Elementary School in 1957 and Anna Strong High School in 1962.

After her retirement as a principal in May, 1957, the Marianna School Board named her as supervisor of the new school cafeteria. Strong died in 1966. 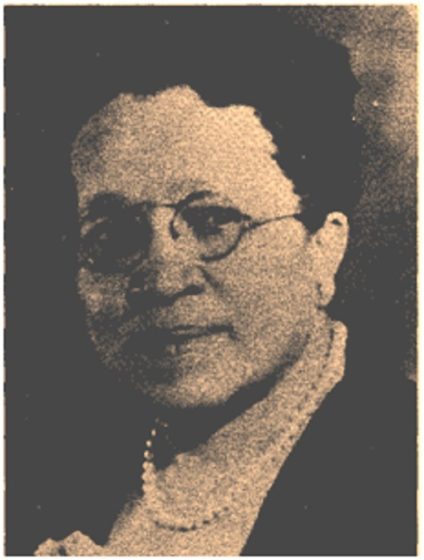