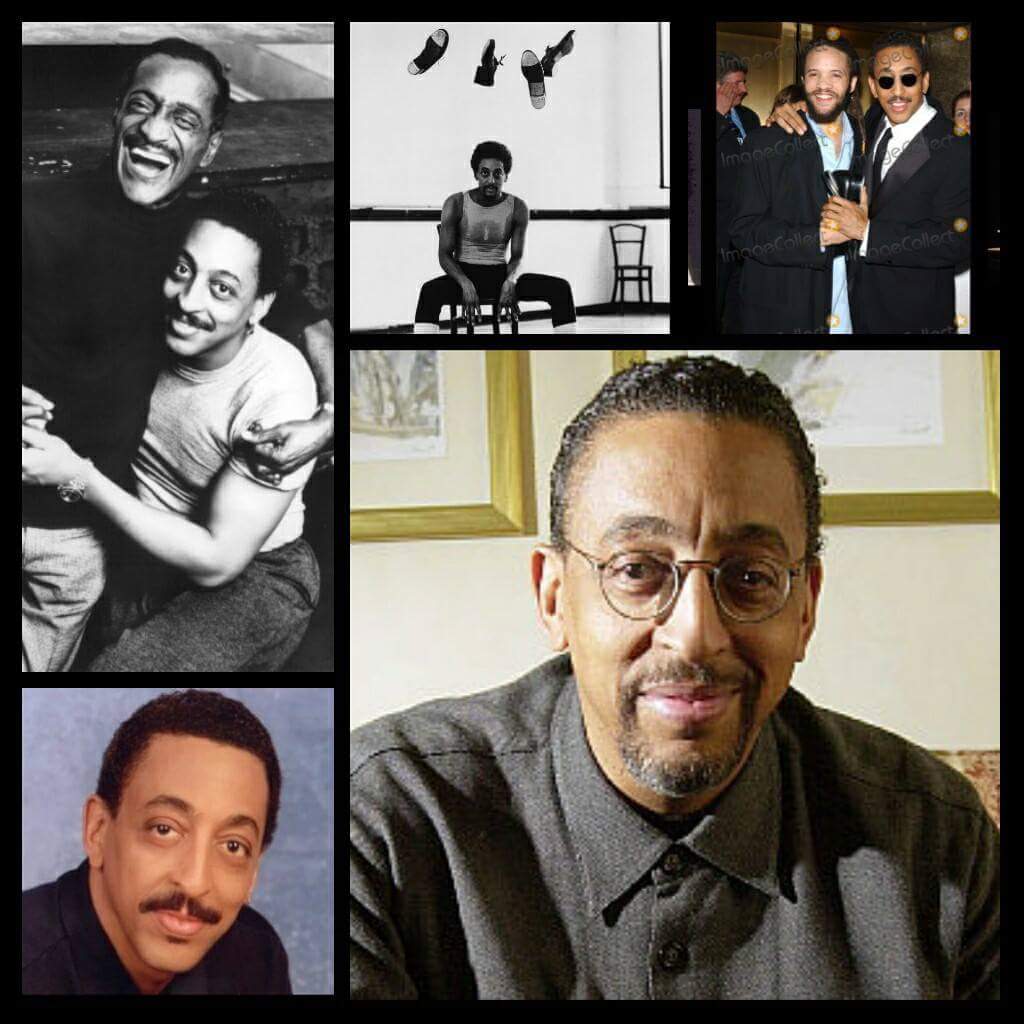 Gregory Hines died of liver cancer at 57, en route to the hospital from his home in Los Angeles. He had been diagnosed with the disease more than a year earlier but had informed only his closest friends.

At the time of his death, he was engaged to Negrita Jayde. Hines is interred at Saint Volodymyr’s Ukrainian Orthodox Cemetery in Oakville, Ontario, Canada, the country in which he met Negrita.

Gregory Oliver Hines was a actor, singer, dancer and choreographer.

■1992 Tony Award for Best Actor in a Musical—Jelly’s Last Jam.