In 1996, Avel Louise Gordly became the first African American woman to be elected to the Oregon State Senate.

Gordly was born in Portland on February 13, 1947. Her father, Fay Gordly, was a railroad worker active with the Brotherhood of Sleeping Car Porters and Maids; her mother, Beatrice Bernice Coleman Gordly, was a long-time member of Mt. Olivet Baptist church and a Grand Worthy Matron of the Eastern Star.

Gordly graduated from Girls Polytechnic High School in 1965 and worked at Pacific Northwest Bell until 1970. That year, she enrolled at Portland State University, where she earned a degree in the administration of justice. After graduation, she worked for the Oregon Corrections Division as a women’s work-release counselor and later as an adult parole and probation officer.

Gordly joined the Urban League of Portland as head of its Youth Service Center in 1979. In 1983, AFSC hired her to lead their Southern Africa Program, which was focused on anti-apartheid and refugee relief.

In 1996, Gordly won election to the Oregon State Senate, the first African-American woman to do so; she served in the Senate from 1997 to 2009. She was a member of the Democratic Party until late 2006, when she dropped her party registration, becoming a nonaffiliated voter. She chose not to run for re-election in 2008. In 2008, while serving as senator, OHSU opened the Avel Gordly Center for Healing, which provides mental health and psychiatric services.

Gordly has received awards from groups such as the YWCA of Greater Portland, the NAACP, the Oregon Youth Authority, Delta Sigma Theta Sorority, the Girl Scouts, and the Oregon Commission for Women. 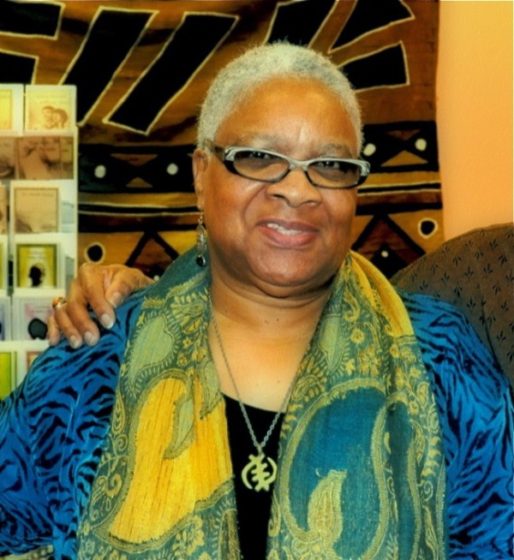