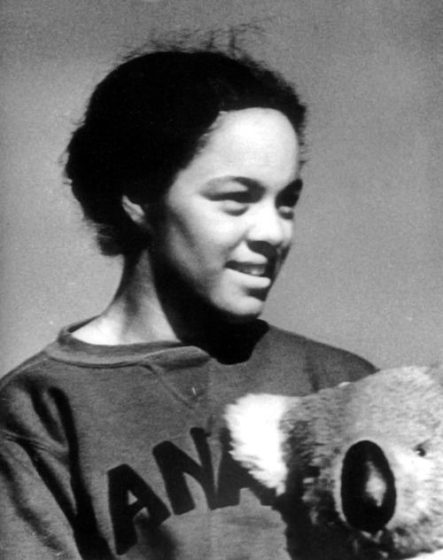 Barbara Howard was the first black female athlete to represent Canada internationally. Howard was raised British in a community where her family stood out as the only black family.

Howard attended Britannia High School and had to walk a couple of miles to get to school. In 1938, at the age of 17, Howard broke the British Empire record for the 100-yard dash, so she was invited to compete in the British Empire Games in Sydney, Australia.

Howard’s father died when she was 8, and her uncle took the role of helping provide for the family. When he asked Howard what she wanted to be when she grew up, she responded “a P.E. teacher” so he paid for her first year of Normal School.

Howard later graduated from UBC with a B.Ed. In 1938 as a sprinter and a member of the Canadian Track Team, she attended the British Empire Games in Sydney Australia. She became the first black woman athlete to represent Canada in an International competition.

After completing her education, Howard had trouble getting a teaching job because of her race. About 10 years later after completing school, Howard found out that the principal of the Normal School thought so highly of her for being a hard worker that he went out of his way to help her get her first job. She first worked as a substitute teacher. It was long before she began working at Strathcona School teaching P.E; she stayed for eight years. Howard died January 26, 2017.