Charlotte Maxeke: One of the First Female Freedom Fighters in South Africa

Charlotte Maxeke was one of the black first female freedom fighters in South Africa. Maxeke was born on April 7, 1874, in the Ga-Ramokgopa village in the Polokwane District, Limpopo province. Her father John Kgope Mannya was a roads foreman and preacher and her mother was a prominent teacher.

After being born, Maxeke’s family relocated to Fort Beaufort where her father worked in construction. During this time, Maxeke excelled at her school work and found a passion for singing. A pastor of the church where her family attended once said, she had the voice of an angel in heaven. Maxeke graduated from school on time with the highest possible grades in her class. In 1885, after the discovery of diamonds, she relocated to Northern Cape.

By 1919, Maxeke was politically active while in the African Methodist Episcopal Church which she had a part in taking to South African. She founded the Bantu Women’s League of the SANNC in 1918. Also, while serving as leader of the Bantu Women’s League, she led a delegation to the then South African Prime Minister, Louis Botha, to discuss the issues with passes for women.

Maxeke founded an employment agency for Africans in Johannesburg in 1928. She later became the first black woman to be a parole officer for juvenile delinquents in South Africa. Charlotte Maxeke died in 1939. 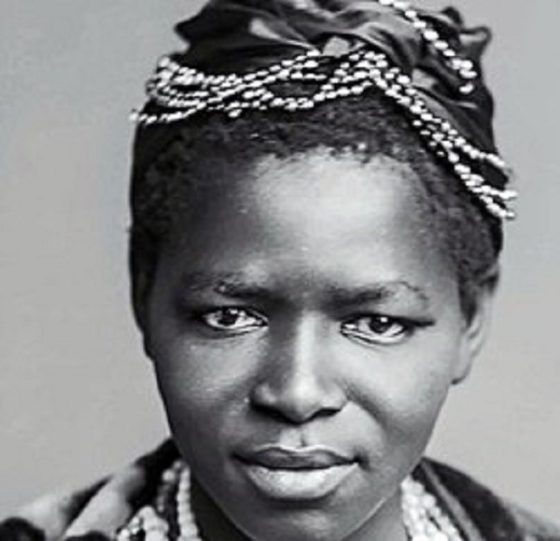