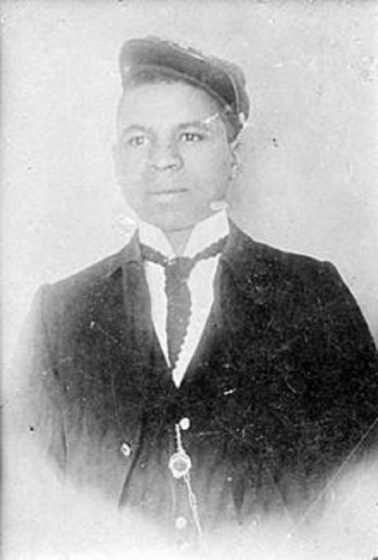 Dennis Bell was a Buffalo Soldier in the United States Army and a recipient of America’s highest military decoration—the Medal of Honor—for his actions in the Spanish–American War.

On June 30, 1898,  American forces aboard the Florida near Trinidad, Cuba, dispatched a landing party to provide reconnaissance on Spanish outposts in the area. The party was discovered by Spanish scouts and came under heavy fire; their boats were sunk by enemy cannon fire, leaving them stranded on shore.

The men who had been aboard the Florida launched four rescue attempts but were forced to retreat under heavy fire each time. The fifth attempt, manned by Bell and three other privates, found and rescued the surviving members of the landing party.

On June 23, 1899, Bell and the other three rescuers were awarded the medal, America’s highest military decoration. Medal of Honor recipient Dennis Bell reached the rank of Corporal before leaving the Army. He died at the Mount Alto Veterans Hospital in Washington, D.C. on September 25, 1953.

Voluntarily went ashore in the face of the enemy and aided in the rescue of his wounded comrades; this after several previous attempts at rescue had been frustrated.