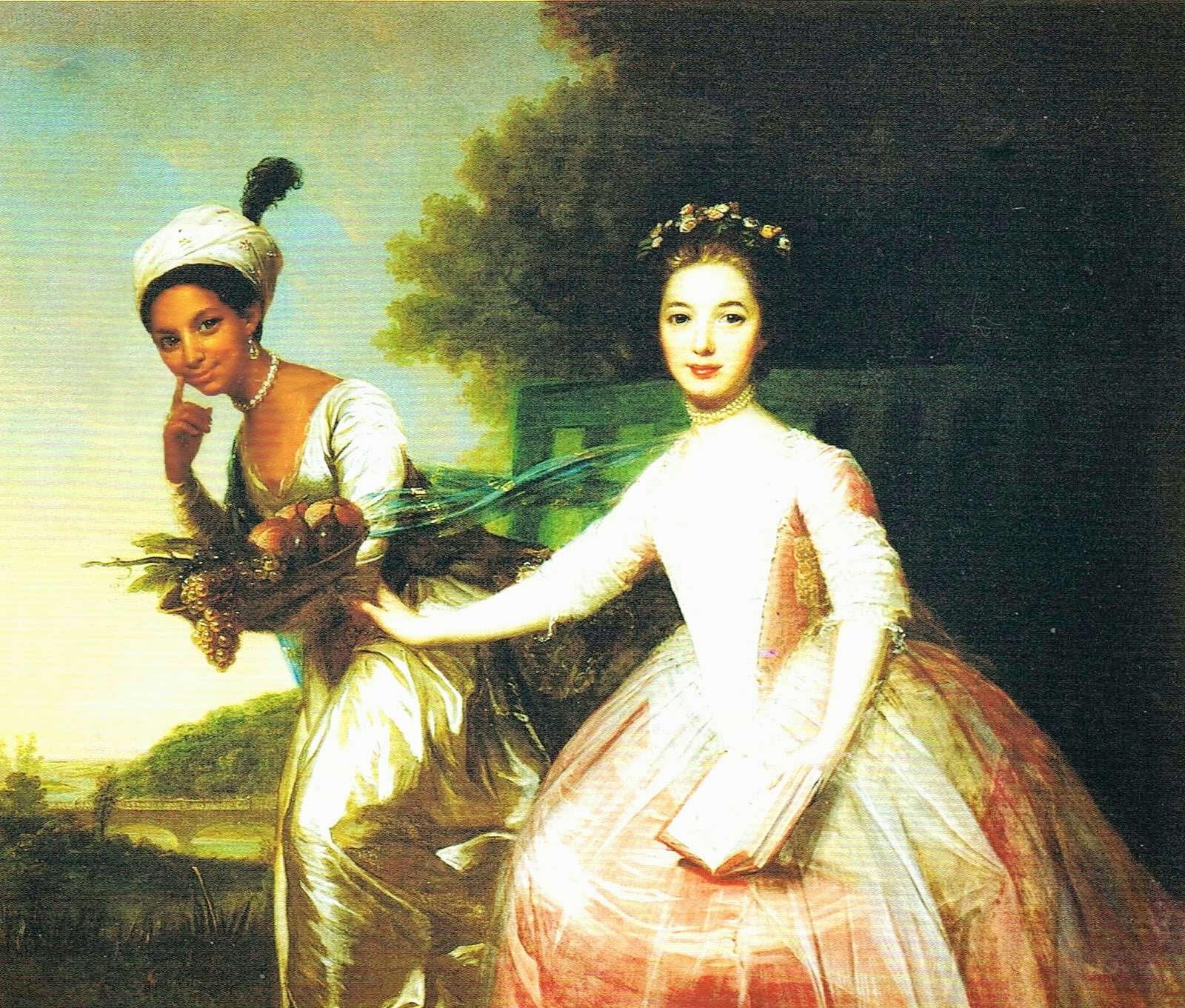 Born to the John Lindsay, a British naval officer and nephew to the Earl of Mansfield, and a West Indian slave, Dido Elizabeth Belle was born in 1761. Though she was black and the daughter of a slave, she lived out her childhood along her cousin, Lady Elizabeth Murray, niece of the First Earl of Mansfield. Not much is known about her mother, Maria Belle, or the nature of her relationship with John Lindsay. Dido grew up under peculiar circumstances. She grew up as a companion, rather than a maid, to her cousin, and was allowed to receive an education, an allowance, and manage parts of the estate.

Lord Mansfield’s fame came from his involvement in two slavery cases, the 1772 Sommersett case, where he ruled that slavery could not be sanctioned in Great Britain under English Law, and the Zong Massacre of 1783, where he ruled that insurers did not have to pay a ship captain who purposefully threw his slaves overboard the ship. The cases held huge consequences for the future of slavery in Great Britain, receiving high praise from abolitionists.

There is not extensive knowledge about the life of Dido Elizabeth Belle, especially her later years, but she is mostly known from a painting of her and her cousin. Instead of a subservient position, as would have been the custom of the time, Belle was painting on equal levelling as her white cousin, the painting showing the affection they shared for each other. It was uncommon, even unheard of, to have a black woman treated as more than a slave or servant. Belle’s portait was a picture that represented possibilities. Belle’s treatment by the Earl’s family was documented by two visitors. Thomas Hutchinson, who visited the household in 1779, reported that Belle was sitting amongst the white women in a group drinking coffee, walking arm in arm with another on a walk. As much as Belle enjoyed certain freedoms, she was still not permitted to dine with her family, as noted by an American visitor who also wrote on the peculiarity of Belle’s position in her family.

Belle married a valet named John Davinier in 1793. They had three children, twins named Charles and John, and a third named WIlliam Thomas. She died young, at the age of 43 in the year 1804. Though little is known about her later life circumstances, the story behind her painting has been remembered throughout the years and adapted into the 2013 film, Belle.