Emma J. Atkinson: One of the Mysterious “Big Four” Abolitionists

Emma J. Atkinson was a Black abolitionist who was one of the mysterious “Big Four,” a group of women at Quinn Chapel who provided aid to runaway slaves.

Atkinson arrived in Chicago around 1847 with her husband, Isaac. When they arrived, there were only around 200 other blacks in the city. By 1850, the African-American population in Chicago only consisted of fewer than 400 residents out of a total population of over 23,000.

The “Big Four” women acted as conductors for the Underground Railroad. They provided shelter, food, and other necessities need to help runaway slaves. Out of the four black women, Atkinson is the only known name. There were no records kept by the “Big Four” abolitionists, and little else is known about their work.

The first congregants of Quinn Chapel A.M.E. were mainly former slaves and strong advocates of the abolition movement. In 1871, the chapel was destroyed in the Great Chicago Fire. The church’s congregants became nomads once again, holding services in a series of temporary locations. However, when the church was rebuilt in 1891, the location remained a safe haven for runaway slaves. 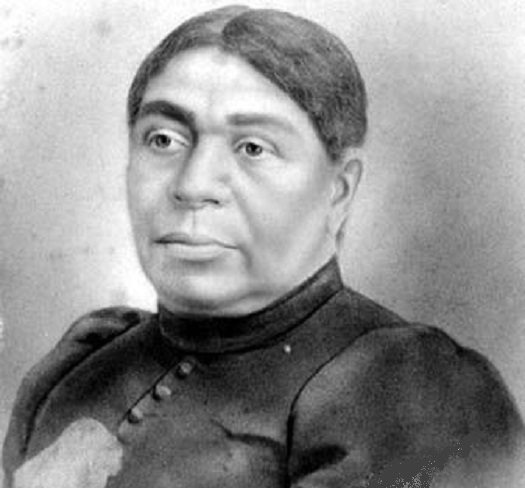