Faces Of Slavery: White Science’s Attempt To Prove That Africans Were Biologically Inferior

Consider the often illustrated example of the Zealy daguerreotypes, photographs of partially nude South Carolina plantation slaves that were commissioned in 1850 by the eminent Harvard scientist Louis Agassiz (and that ended up in the anthropology museum there).

Ironically Agassiz wanted these photographs to be read as evidence—specifically as scientific evidence for polygenesis, the idea that human races had separate origins and were thus inescapably and irrevocably different. The chosen slaves, according to the captions found with the images, were either born in Africa or born of African parents. Somehow these images were supposed to convince presumably white viewers that the black African body was so alien that the African “race” must be, in effect, a separate species.

“A negroid type, you became a scientific profile, an anthropological debate & a photographic subject” 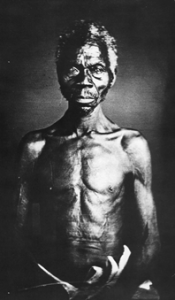 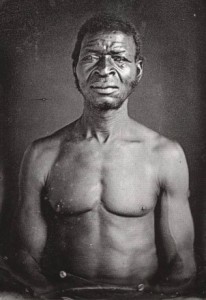 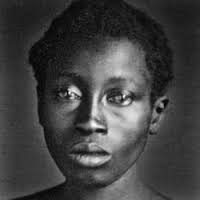