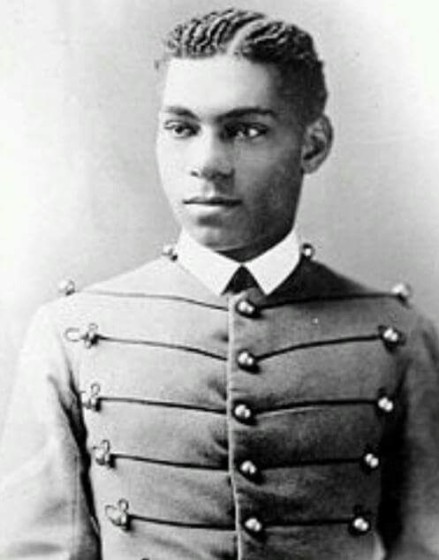 Henry Ossian Flipper was a soldier, former slave, and the 1st African American to graduate from the United States Military Academy at West Point in 1877, earning a commission as a 2nd Lieutenant in the US Army.

Following Flipper’s commission, he was transferred to one of the all-black regiments serving in the US Army which were historically led by white officers. Assigned to A Troop under the command of Captain Nicholas M. Nolan, he became the first non-white officer to lead Buffalo Soldiers of the 10th Cavalry.

Flipper served with competency and distinction during the Apache Wars and the Victorio Campaign but was haunted by rumors alleging improprieties. At one point he was court martialed and dismissed from the US Army.

After losing his commission in the Army, Flipper worked throughout Mexico and Latino America and as an assistant to the Secretary of the Interior. He retired to Atlanta in 1931 and died of natural causes in 1940. In 1976 his descendants applied to the US military for a review of Flipper’s court martial and dismissal.

A review found that the conviction and punishment were “unduly harsh and unjust” and recommended that Flipper’s dismissal be changed to a good conduct discharge. Shortly afterwards, an application for pardon was filed with the Secretary of the Army which was forwarded to the Department of Justice.