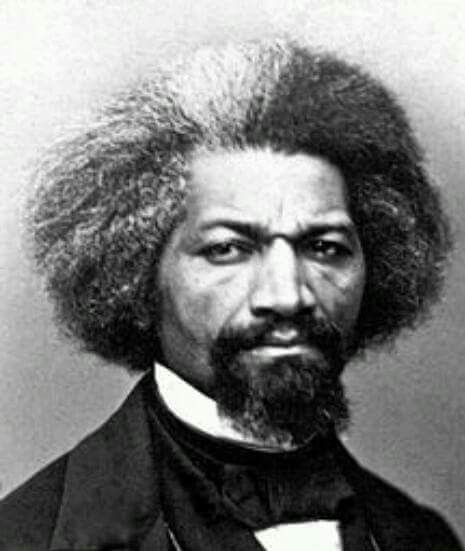 He attended a meeting of the National Council of Women in Washington, D.C. During that meeting, he was brought to the platform and given a standing ovation by the audience. Shortly after he returned home, Frederick Douglass died of a massive heart attack in Washington, D.C.

His funeral was held at the Metropolitan African Methodist Episcopal Church where thousands passed by his coffin paying tribute. He was buried in the Douglass family plot of Mount Hope Cemetery in Rochester, New York where he had lived for 25 years, longer than anywhere else in his life.

Read about his career & legacy at: Daily Black History Facts