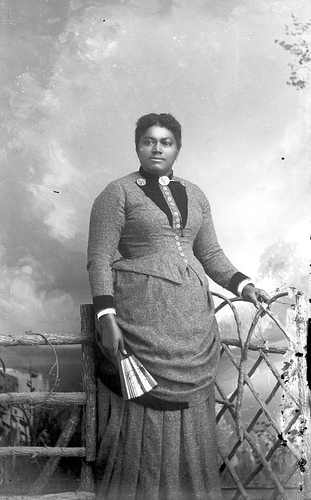 In the last decades of the 19th Century, white Southern society began to pass laws to reverse the gains African Americans made during Reconstruction. By 1900, the Age of Jim Crow (legal segregation) was in full swing. Yet as these images taken by Tallahassee photographer Alvan S. Harper reveal, many African Americans were able to prosper despite the social and legal restrictions they faced. Although unidentified today, these images represent the teachers, business owners, and local leaders of Tallahassee’s vibrant African American community.

For more on African American experience and achievements in the U.S. and elsewhere visit Discover Black Heritage , a travel guide to black history and culture.