Sebastian Toral is one of the early Black conquistadores with very little documented about his life. This could be down to him not achieving the financial and rank success of Juan Valiente and Juan Garrido around the same time. These two were given favorable positions in forces as well as land and property.

Toral was brought from West Africa during the 1533 and was made a part of Francisco de Montejo’s forces. He wasn’t an unsuccessful leader overall but definitely unlucky and overlooked at times. Having lost chunks of his forces in an earlier Yutacan campaign, he bolster his forces with 100 slaves. Sebastian Toral was included in this expedition and as expected de Montejo failed here as well.

He would follow de Montejo is other expeditions in Mexico. Given the same task as Pedro de Alvarado, he would be passed over by the Spanish crown in favor of de Alvarado. Eventually, he would establish Merida in 1542 where Sebastian Toral settled and married. With his conquistador days behind him, he worked as a guard.

What stands out about Sebastian Toral is how successes in his life are tied to those of his commander. Since Francisco de Montejo experienced failure often, he isn’t as heavily documented as other captains in the New World. As his career winded down, so did Toral’s as a conquistador. In contrast, fellow Black conquistadors like the mentioned Juan Garrido and Juan Valiente worked under successful commanders and were rewarded well for their service. 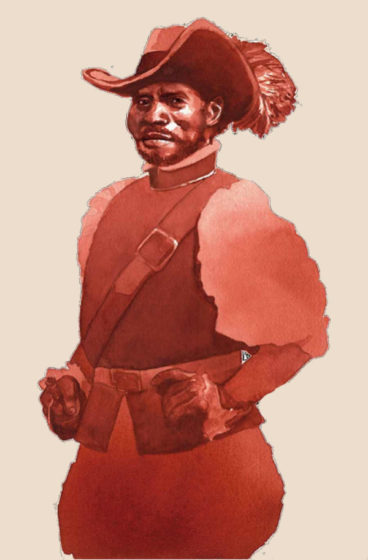 conquistadorMexicoSebastian Toral
« Previous PostMore Than One Life To Live: Phylicia Rashad, From Lawyer to Lesbian Next Post »Pio Pico: The Last Governor of Alta California