The Freedom Suit of Charlotte Dupuy

Charlotte Dupuy was a slave in Washington D.C. who petitioned for her and her family’s freedom in 1829. Her case was one of a number of freedom suits at the time. She was born in the late 1780s in Maryland and after some time in Kentucky with another slave holder, she was sold into the service of Henry Clay.

During the early 1800s, she married and had children with Aaron Dupuy on Clay’s Ashland estate. When Henry Clay began his career in the U.S. Congress, the family followed him to D.C in 1810. When his career was nearing an end, Clay made plans to return to Lexington, Kentucky. Meanwhile Charlotte Dupuy made plans for her family’s freedom and filed a petition in 1829.

Charlotte was represented by Robert Beale, a lawyer who crafted her petition on February 13. The petition was meant to keep her in D.C. while her lawsuit was ongoing. The D.C. Court approved of the petition, much to the disapproval of Clay. While the petition kept Dupuy in D.C., Clay could take her husband and children with him.

The weight of her case was that her original owner James Condon freed her mother and telling her that her children would be free. Again going back to partus sequitur ventrem, the status of the mother determined the status of the children. As a result, Charlotte was free by the a law on the books since 1662. Meanwhile Clay argue that he treated the Dupuys well, allowing for Charlotte to work for Martin Van Buren.

The courts had trouble deciding whether Charlotte Dupuy was a free Black person. If she wasn’t viewed as such in the eyes of American justice her case would be thrown out. Her mother’s status was considered but ultimately thrown out since it was viewed that Dupuy and Condon’s deals didn’t apply to the children—despite partus sequitur ventrem. She was to be sent back to Henry Clay’s service.

After returning to Clay, Charlotte was sent to his daughter and her husband in New Orleans. Charlotte and her daughter Mary would be freed in early October 1840. Clay held on to her son Charles until 1844 as a kind of prop during speaking engagements to show “how well his slaves were treated.” Her husband Aaron Dupuy wouldn’t be freed until sometime after Henry Clay’s death in 1852. 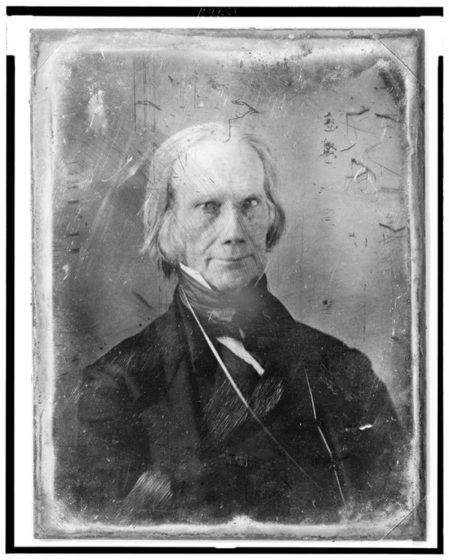