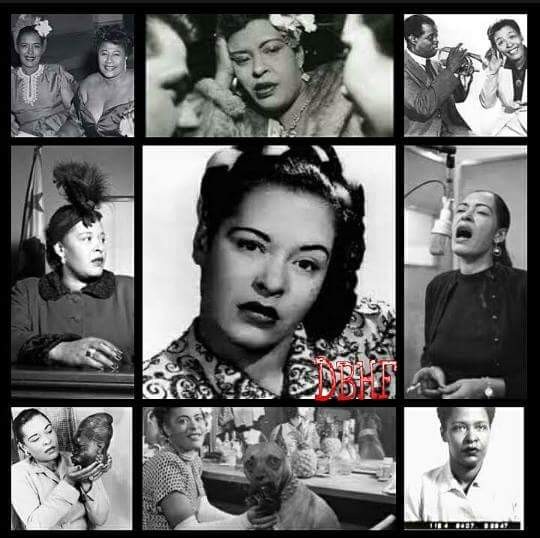 Holiday had a seminal influence on jazz and pop singing. Her vocal style, strongly inspired by jazz instrumentalists, pioneered a new way of manipulating phrasing and tempo.

Critic John Bush wrote that Holiday “changed the art of American pop vocals forever.” She co-wrote only a few songs, but several of them have become jazz standards, notably “God Bless the Child”, “Don’t Explain”, “Fine and Mellow”, and “Lady Sings the Blues”. She also became famous for singing “Easy Living”, “Good Morning Heartache”, and “Strange Fruit”, a protest song which became one of her standards and was made famous with her 1939 recording.

Read about her legacy at: Daily Black History Facts