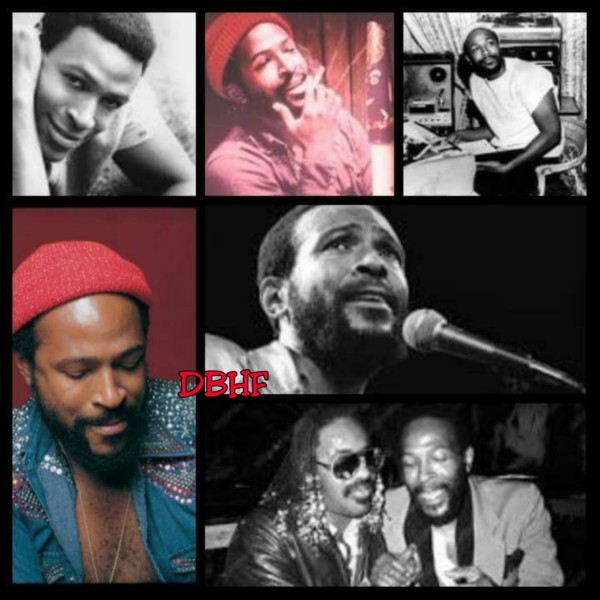 Marvin Gaye, born Marvin Pentz Gay, Jr., was a singer-songwriter and musician. Gaye helped to shape the sound of Motown Records in the 1960s with a string of hits including “How Sweet It Is (To Be Loved By You)” and “I Heard It Through the Grapevine” and duet recordings with Mary Wells and Tammi Terrell, later earning the titles, “Prince of Motown” and “Prince of Soul”.

During the 1970s, Gaye recorded the concept albums What’s Going On and Let’s Get It On and became among the first artists in Motown to break away from the reins of its production company. Gaye’s later recordings influenced several R&B subgenres such as quiet storm and neo-soul.

Following a period in Europe under a tax exile in the early 1980s, Gaye released the 1982 Grammy Award-winning hit, “Sexual Healing” and the Midnight Love album. Following his death in 1984, Gaye has been posthumously honored by many institutions including the Grammy Lifetime.
Read more stories like this at: Daily Black History Facts