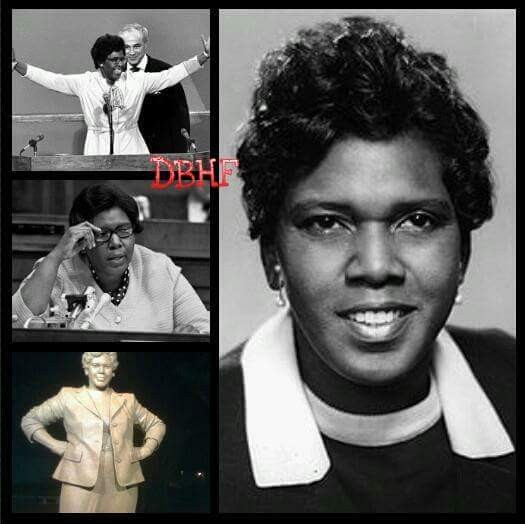 Barbara Charline Jordan was a politician and a leader of the Civil Rights movement. She was the 1st African American elected to the Texas Senate after Reconstruction and the first southern black female elected to the United States House of Representatives.

Jordan received the Presidential Medal of Freedom, among numerous other honors. On her death she became the 1st African-American woman to be buried in the Texas State Cemetery.
Read about her honors at: Daily Black History Facts