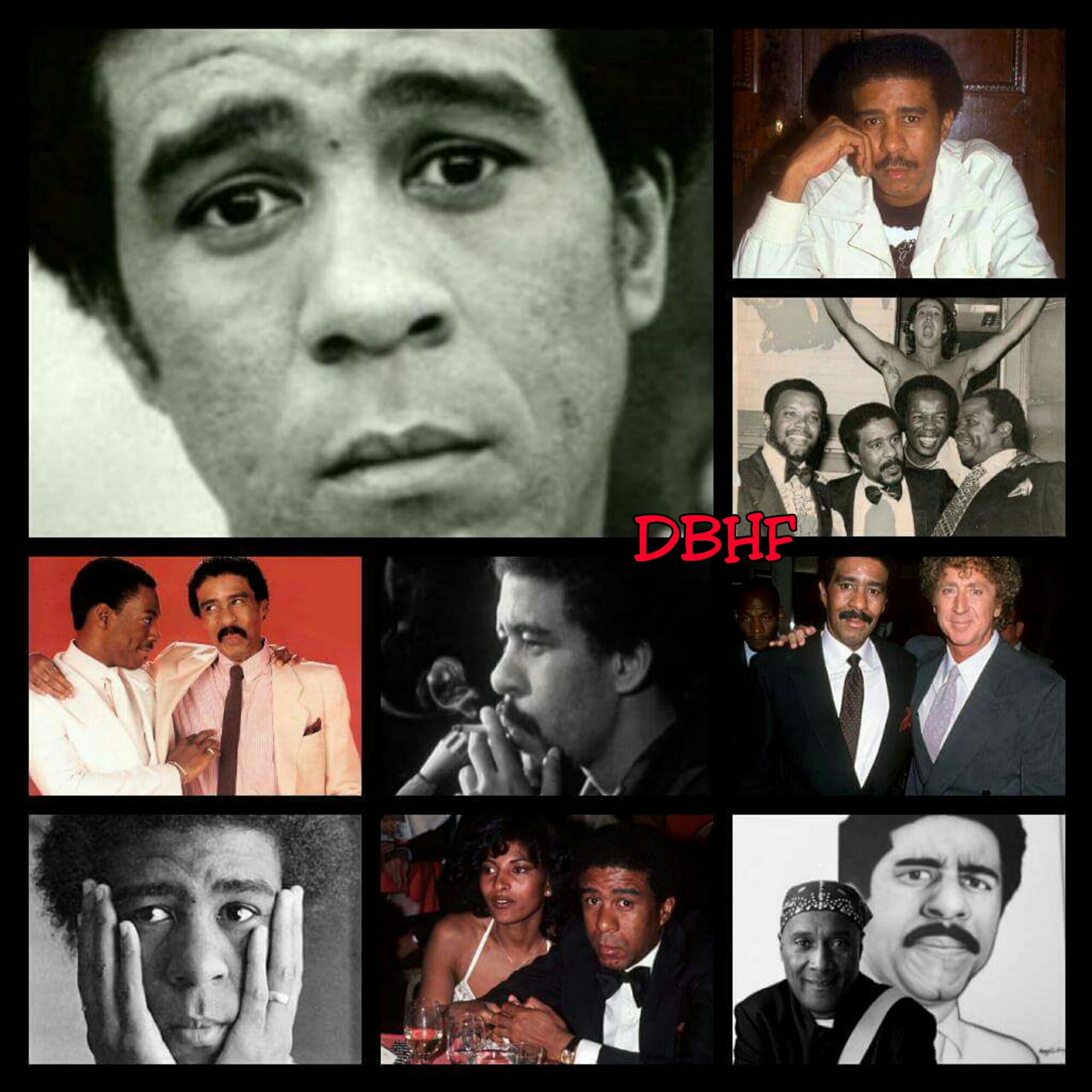 Pryor was known for uncompromising examinations of racism and topical contemporary issues, which employed colorful vulgarities, and profanity, as well as racial epithets. He reached a broad audience with his trenchant observations and storytelling style.

He is widely regarded as one of the most important and influential stand-up comedians of his era: Jerry Seinfeld called Pryor “The Picasso of our profession”; Bob Newhart has called Pryor “the seminal comedian of the last 50 years.” This legacy can be attributed, in part, to the unusual degree of intimacy Pryor brought to bear on his comedy. As Bill Cosby reportedly once said, “Richard Pryor drew the line between comedy and tragedy as thin as one could possibly paint it.”

Pryor collaborated on many projects with actor Gene Wilder. Another frequent collaborator was actor/comedian/writer Paul Mooney.