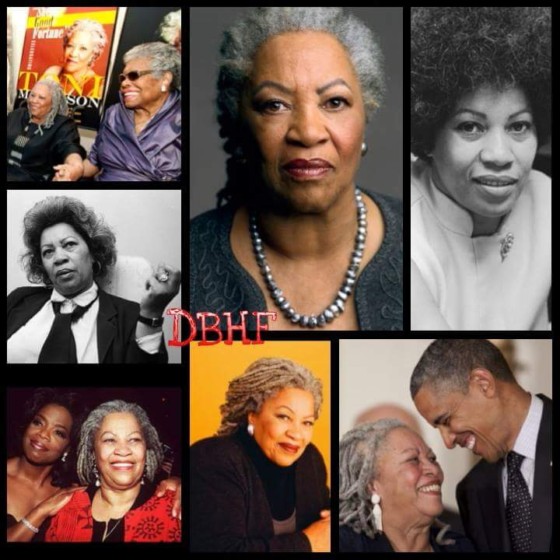 Toni Morrison (born Chloe Ardelia Wofford), is a novelist, editor, and professor. Her novels are known for their epic themes, vivid dialogue, and richly detailed characters.

Among her best known novels are The Bluest Eye, Sula, Song of Solomon and Beloved. She also was commissioned to write the libretto for a new opera, Margaret Garner, first performed in 2005. She won the Nobel Prize in 1993 and the Pulitzer Prize in 1988 for Beloved.

On May 29, 2012, she received the Presidential Medal of Freedom.