In 1951, wife and mother of five, Henrietta Lacks was only 31 when she died of cervical cancer in the “colored” ward of Johns Hopkins Hospital.   Not long before her death, without her knowledge or consent, doctors removed some of her tumor cells and sent them to Hopkins’ researcher, Dr. George Gey.  Gey had been trying for decades to keep 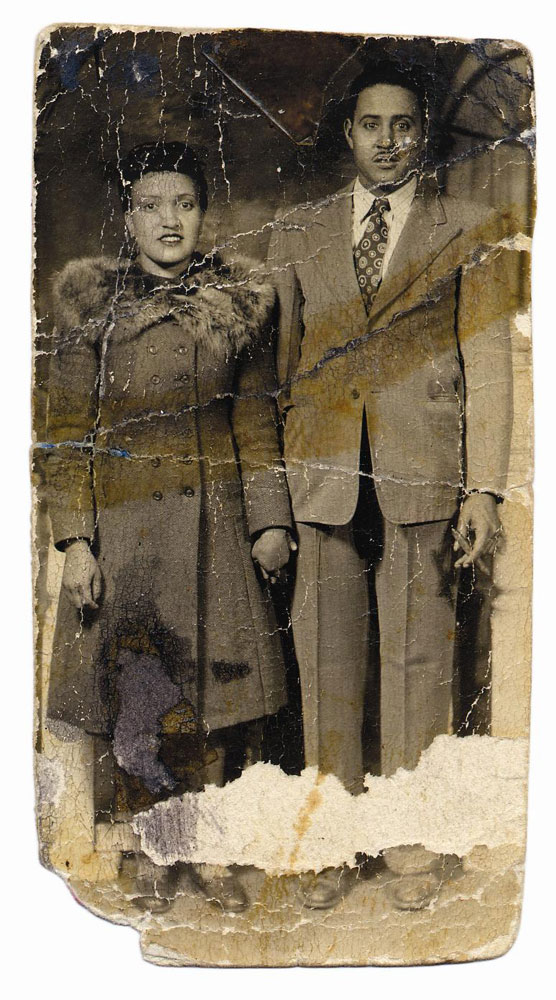 human cells alive in test tubes without success. Incredibly, not only did Lacks’ cells survive in culture, they rapidly multiplied, a feat no human cells had achieved before.  Gey created and patented the HeLa cell-line from Lacks’ tissues. To hide Lacks’ identity, the name Helen Lane was provided as the donor.  In the 62 years since Lacks’ death — twice as long as her life — her cells have been the subject of more than 74,000 studies.  HeLa cells were sent into space first to test the effects of zero gravity on the human cell; development the Polio vaccine; in-vitro fertilization; flu treatments; new cancer drugs; genetic mapping; research into Parkingson’s disease; cloning; treatment of herpes, leukemia, hemophilia, STD’s, and AIDS; tests on everything from glue to cosmetics.

But Henrietta Lacks, who was poor, black and uneducated, had never been recognized and her family had never been compensated.  It was not until 1973, when a scientist called to ask for blood samples to study the genes her children had inherited from her, that Ms. Lacks’s family learned that their mother’s cells were, in effect, scattered across the planet.

HeLa cells are the standard in research. More than 300 papers are published each month and recent Nobel prizes have been awarded to researchers who used HeLa cells. HeLa cells are bought, sold, packaged, and shipped by the trillions to laboratories around the world in a multi-million dollar industry.

The author of “The Immortal Life of Henrietta Lacks”, Rebecca Skloot, established a foundation from the profits of her book to assist the family, and in 2010, a professor from Morehouse School of Medicine donated a headstone for Lacks after reading Skloot’s book about her.

« Previous PostRebecca Cox Jackson: Elder Member of the "Shaker Religion" with Beliefs of Healing Powers Next Post »Ada Louise Smith: A Legendary Singer and Performer of the 20th Century