Jacob Dodson was an African-American member of John C. Fremont’s group of explorers who traversed Nevada in the mid-1840s. Dodson was one of the first know persons of African descent to enter the territory of Nevada.

Dodson, a free black, was employed as Fremont’s personal valet as early as 1843. He accompanied Fremont on his 1843–44 expedition that crossed over into northern Nevada and, after passing through Sutter’s Fort and much of central California, returned through southern Nevada and what later became Las Vegas on the way back to Missouri.

Dodson also accompanied Fremont on his 1845–46 expedition that led through the Great Basin along the Humboldt River. Throughout these travels, Dodson seems to have been an indispensable companion to Fremont. Frequently, he would be included in scouting parties of just a few men.

Dodson was still with Fremont in 1847. As a member of Frémont’s third expedition, and with Frémont’s California Battalion of Mounted Riflemen, Dodson played an active part in the Conquest of California during the war with Mexico. It was also Jacob Dodson who accompanied Frémont and Don José de Jesús Pico on the famous ride in March of 1847 from Los Angeles to Monterey and back. That year 840 miles were covered in eight days.

Jacob Dodson later became a messenger to the United States Senate, and at the outbreak of the Civil War raised a regiment of 300 black men to fight for the Union, but President Lincoln refused their services. 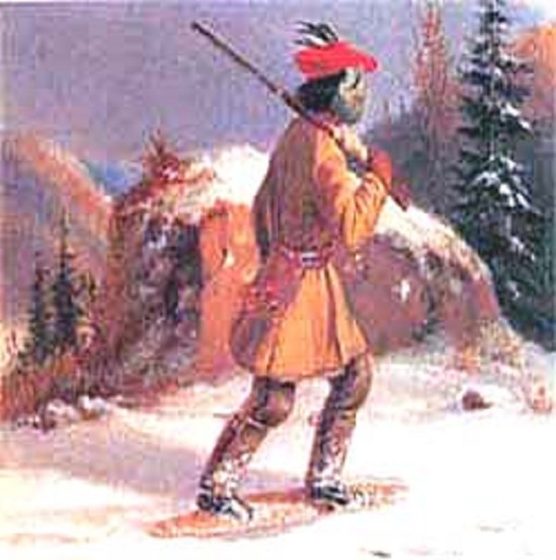