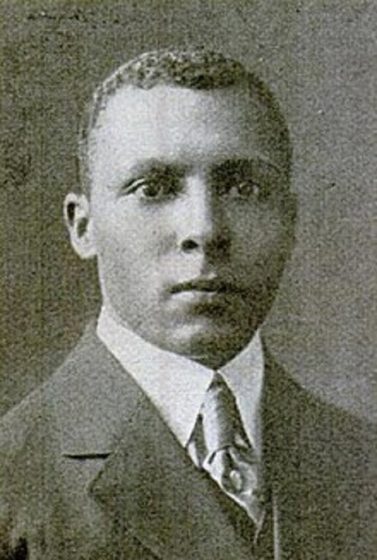 Max Yergan, world religious leader, educator, reformer, and consultant on African affairs, was born in Raleigh, the son of Lizzie Yergan and the grandson of Fred Yergan, a slave and apprentice carpenter. He attended St. Ambrose parish school and Shaw University, where he played football and was a member of the debating team until 1914. After graduate work at Springfield College, Yergan became affiliated with the YWCA in 1915. Beginning as an officer in the student Christian movement in the southern states, he remained with the YMCA for twenty-five years.

At the start of World War I, he was sent to organize YMCA units among the African regiments that the British army was activating in Kenya. Later he returned to the United States, joined the army, and was commissioned chaplain and sent to Europe, where he served in France.

After the war he was appointed senior secretary of the International Committee of the YMCA and stationed in South Africa. Working among young college men, he spent eighteen years teaching his students to put their faith to practical use and influencing them to become leaders and teachers. He also traveled and worked in India. In recognition of his labors he was presented the Harmon Award in 1926 and the Spingarn Medal in 1933.

With his appointment to teach Negro history at City College, New York, in 1936, Yergan became the first black studies teacher on a major campus in the United States. In 1938, in order to assure the perpetuation of his work in Africa, he organized the Council on African Affairs, whose directors included Dr. Ralph J. Bunche, Jawaharlal Nehru, and Paul Robeson. He was co-publisher with Adam Clayton Powell of The People’s Voice during the 1930s and 1940s and was president of the National Negro Congress.

Two years after the United States entered World War II, the congress—though supporting the war—demanded the right of colonial people to self-determination and the removal of every barrier to full Negro participation in the conflict. While still head of the Negro Congress in 1946, Yergan led a delegation of the congress to petition the United Nations to eliminate political, economic, and social discrimination in the United States. He also had to battle the Communists in the Council on African Affairs.

Yergan spent the final fifteen years of his life as head of the ultra-conservative American African Affairs Association and was an outspoken supporter of the apartheid regime in South Africa. Reviled by all but a small coterie of conservative allies, he died in 1975 at the age of eighty-two.