More Than One Life To Live: Phylicia Rashad, From Lawyer to Lesbian

The actress  started her career in the theater in the 1970s, moved to the soaps in the early ’80s, when she portrayed a lawyer on One Life to Live. Best remembered for her role as the no-nonsense mom and attorney Clair Huxtable, on The Cosby Show, Phylicia is one timeless beauty.

Rashad continued to appear on television throughout the 1990s, often in made-for-TV movies that ranged from ill-conceived thrillers like The Babysitter’s Seduction (1996) to more dramatic fare that ran close to Rashad’s heart, including Uncle Tom’s Cabin (1987) and Once Upon a Time…When We Were Colored (1995)

Rashad has performed in numerous Broadway and off-Broadway shows throughout her career, including Jelly’s Last Jam and Dreamgirls. In 2003, she won a Tony Award for her portrayal of Lena Younger in A Raisin in the Sun, becoming the first black woman to win the coveted honor for a dramatic lead role. in 2008, she revisited the role in a television adaption for which she earned the 2009 NAACP Image Award for Outstanding Actress in a Television Movie, Mini-Series or Dramatic Special.
Phylicia Rashad has recently joined For Justice, a CBS drama pilot in which she’ll play a lesbian FBI agent, potentially shattering the Claire Huxtable image that has recently been as much of a curse as a gift.

Variety reports ,Rashad will play Georgina Howe, the head of the FBI’s Civil Rights Division and a “savvy Washington player” experienced in DC’s bare-knuckle brawling after a career spent overcoming discrimination based on her race and sexual orientation.  For Justice would be her first time in the main cast of a television series since CBS’s Cosby.

The Beautiful Face of Phylicia Rashad 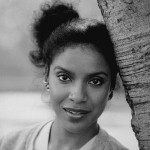 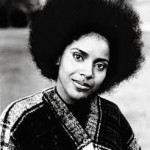 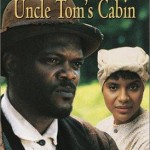 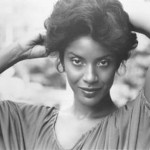 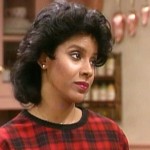 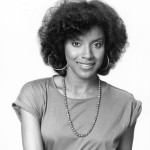 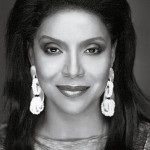 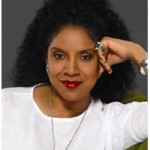 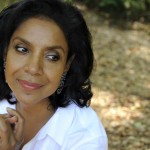 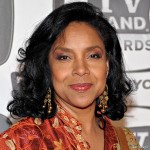 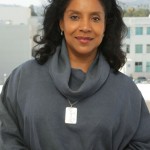 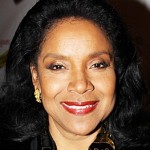