Pierre Caliste Landry was born on April 19, 1841. He is credited as being the first African-American mayor in the United States. Landry was also a minister, businessman, educator, and attorney. He was born to Rosemond Landry, a white laborer on the Prevost plantation and Marcelite, his slave mistress. Landry grew up with a free couple of color and was educated at a school for free children. His owner wanted him to be set free, but when Dr. Prevost’s estate was settled in 1854 Landry was auctioned off to a wealthy sugar planter in Ascension Parish. He was sold for a little over 1600 dollars. He was taught several different trades as a young man, and soon given permission to start a business with another slave. The two men ran a plantation store.

In 1862, Landry was given a release from his yard duties and became an apprentice to both the plantations head white carpenter and machinist. He later changed his named to Pierre and relocated to Donaldsonville. He became a prominent member of the black community. Within the first year he founded two day schools, and a night school for black children. Landry was later elected mayor of Donaldsonville and served for a one-year term, making him the first African-American mayor in the United States. 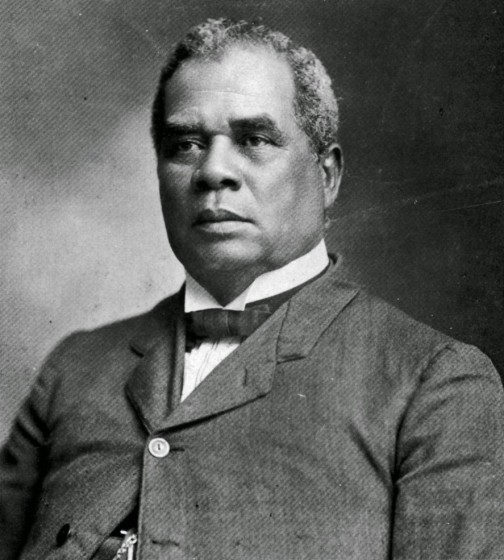 He also founded St. Peter’s Methodist Episcopal Church and became active in local community affairs on many levels. He served as an elected judge, superintendent of schools, tax collector, president of the police jury, parish school board member, postmaster, and as justice of the peace. In 1878 Landry was called as minister of St. Peter’s Church. He became more involved in church affairs, and was elected presiding elder of the Baton Rouge District in 1881. Landry died December 21, 1921.