Poem: “The Heart of a Woman” by Poet Georgia D. Johnson

Georgia Johnson was well recognized by her poems in The Heart of a Woman, published in 1918. She explores meaningful themes for women during The Harlem Renaissance such as isolation, loneliness, pain, love and the role of being a woman during this time.

The Heart of a Woman 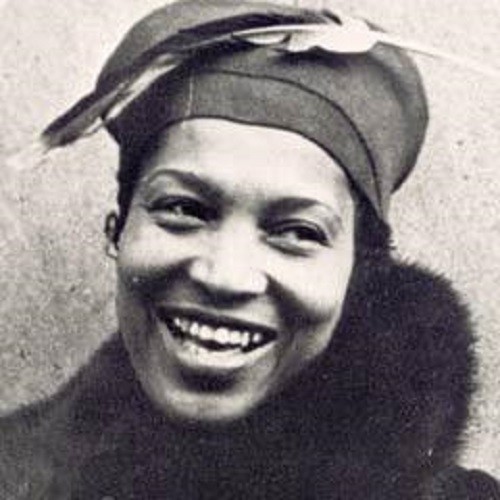 By Georgia Douglas Johnson
The heart of a woman goes forth with the dawn,
As a lone bird, soft winging, so restlessly on,
Afar o’er life’s turrets and vales does it roam
In the wake of those echoes the heart calls home.
The heart of a woman falls back with the night,
And enters some alien cage in its plight,
And tries to forget it has dreamed of the stars
While it breaks, breaks, breaks on the sheltering bars.

Georgia Blanche Douglas Camp Johnson, better known as Georgia Douglas Johnson, was an African-American poet, one of the earliest African-American female playwrights, and an important participant in the Harlem Renaissance.

Johnson was born in Atlanta, Georgia, to parents of African American, Native American, and English descent. She graduated from Atlanta University Normal College and studied music at the Oberlin Conservatory and the Cleveland College of Music. After graduation, she taught and worked as an assistant principal. In 1910 she moved with her husband to Washington, D.C.

Johnson began to submit poems to newspapers and small magazines. Her first poem was published in 1905 in the literary journal The Voice of the Negro, though her first collection of poems was not published until 1916. She published four volumes of poetry, beginning in 1916 with The Heart of a Woman. Her poems are often described as feminine and “ladylike” or “raceless” and use titles such a “Faith”, “Youth”, and “Joy”. Her poems appeared in multiple issues of The Crisis, a journal published by the NAACP and founded by W. E. B. Du Bois.

Georgia Douglas Johnson
« Previous PostA Legend in Two Games: The Richard "Pee Wee" Kirkland Story Next Post »Lelia I. Francis: First Black Realtor in the State of Ohio and Second in the Nation