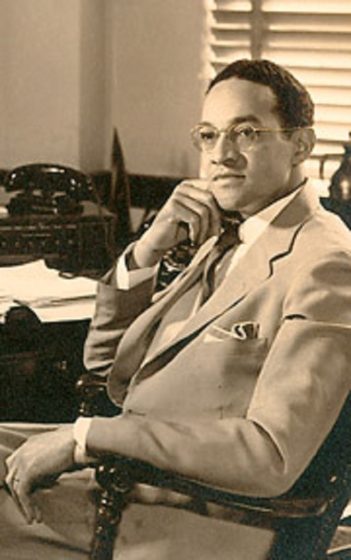 Raymond Pace Alexander was born on October 13, 1898 into a working-class black family in Philadelphia, Pennsylvania. Raymond’s parents, like many African Americans in the 1860s and 1870s, had left the rural South looking for economic opportunities and an escape from the violence that accompanied Jim Crow. Alexander’s father was a “riding master” who gave horseback riding lessons to wealthy Philadelphia whites. His mother, Virginia, died of pneumonia when Alexander was eleven.