Rev. Abraham “A.L.” Lincoln Davis was a founder of the Southern Christian Leadership Conference (SCLC). Davis was also one of the leaders in the Civil Rights movement in New Orleans where he became the first African-American to serve on the New Orleans City Council.

Lincoln was born in Bayou Goula, Louisiana and moved to New Orleans in 1930 to live with a sister and attend high school. Reverend Davis graduated from McDonogh 35 High School, received his B. A. degree from Leland College and his theological degree from Union Baptist Theological Seminary. He became the pastor of New Zion Baptist Church in 1935 where he became known as the Rev. A. L. Davis. He served as pastor of New Zion for forty-three years.

In 1957, Rev. Davis and a group of civil rights activists met at New Zion to organize the SCLC. The group chose as its first president Dr. Martin Luther King, Jr. and Rev. Davis became its first vice president. In 1975, he was elected to the City Council in New Orleans. He was appointed to the District “B” seat on the City Council in 1975 to fill the unexpired term of Councilman Eddie Sapir, who had been elected judge of Municipal Court. Davis was elected to the seat in 1976. Due to a redistricting dispute, which had delayed the 1974 elections until 1976, the council members elected in 1976 served only until 1978, when a regularly scheduled election was held. Reverend Davis did not run for re-election in 1978.

Rev. A. L. Davis died at the age of 63 of pancreatic cancer and is buried in Bayou Goula. 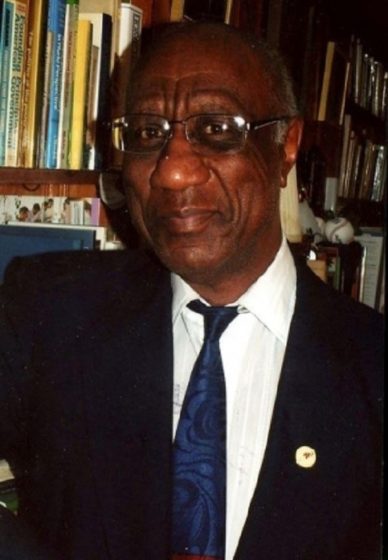