Davis was born in Roanoke, Virginia in 1864. After spending several years working at a tobacco factory, Davis became a coalminer. He eventually settled in Rendville, Ohio, where he became involved in the labor movement. Rendville is located in Perry County.

White miners had refused to allow companies to hire African-American miners. William P. Rend, the founder of Rendville and owner of a mine in this community, hired large numbers of African Americans as well as Eastern Europeans. Rend was well known for his kindness to his employees. Despite this, his workers sought to protect themselves by joining unions. Davis worked as an organizer for the Knights of Labor. He visited communities across southeastern Ohio, actively recruiting union members. Unusual for a black man during this period, Davis also commonly addressed white miners.

In 1890, Davis helped form the United Mine Workers of America (UMWA) in Columbus, Ohio. While on an inspection of working conditions in the mines in the Hocking Valley section of Ohio, UMWA leaders, including Davis, went to the Mercer Hotel in Corning, Ohio. A meeting with Ohio and West Virginia miners was to occur over lunch at the hotel, but the West Virginia miners refused to eat with Davis because of his race. The hotel staff removed Davis from the establishment, and the UMWA leaders and Ohio miners left in protest. Davis filed a complaint with the Ohio government, and the Mercer Hotel became the first Ohio business punished under the state’s anti-discrimination laws.

Despite the racism that Davis faced, he actively recruited African Americans to join the UMWA. The UMWA contends that at least twenty thousand blacks joined the organization because of Davis’s efforts. He also dedicated his life to improving working conditions for all miners. 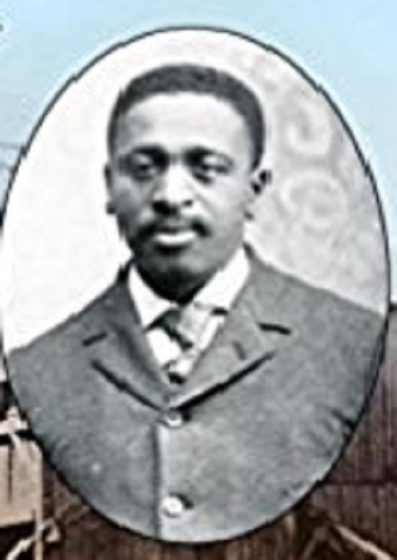