Simone Manuel Swims To The Gold 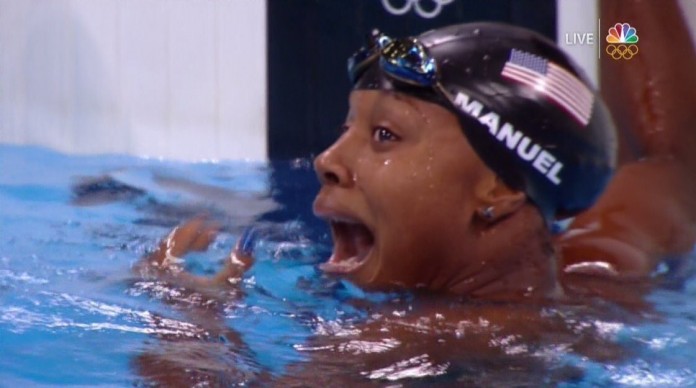 Simone won the Gold at the 2016 Summer Olympics in Rio when she tied in the 100m freestyle with Penny Oleksiak with an Olympic record of 52.70.

When asked about her history making win, Simone stated: “[This gold] is not just for me it’s for a whole bunch of people who have come before me and have been inspiration to me. It’s for [former relay gold medalist] Cullen [Jones] and for all the people after me who believe they can’t do it. I just want to be an inspiration to others to show that you can do it.”