To Counteract The Misrepresentation Of Blacks, The Spingarn Medal Of Excellence Was Established

In 1913 Joel Spingarn embarked on the “New Abolition” tours to build the NAACP’s membership. Traveling across the U.S., he was struck by the negative stereotyping of blacks in newspapers. To counteract this misperception, he established the Spingarn Medal, a gold medal to be awarded annually for “the highest achievement by an American Negro.” The medal’s purpose was twofold—first, to inform the nation of the significant contributions of its black citizens; and second, to foster race pride and stimulate the ambition of black youth. 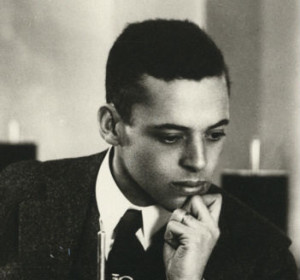 The first Spingarn Medal was awarded to Dr. Ernest Just in 1915 for his research in biology.