Top Four Facts about the Contaminated Water in Flint, Michigan 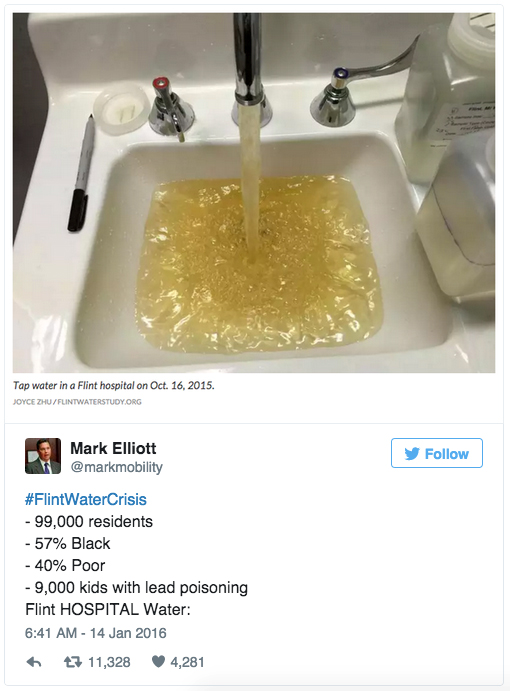 In April 2014, Flint temporarily switched its water supply from DWSD (Detroit Water and Sewerage Department) to the Flint River.  Flint city planners decided to end its contract with DWSD for KWA (Karegnondi Water Authority) to get water from Lake Huron. Upon switching to the Flint River water, levels of lead in the bloodstream of children increased from 2.5% to 6.3% (of children tested) during January 2015 – September 2015. 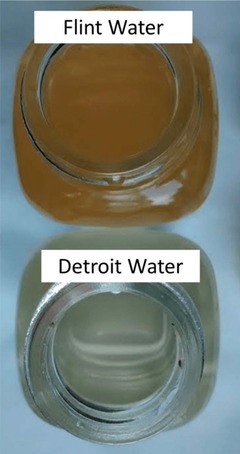 The city of Flint temporarily switched its water supply from Lake Huron via Detroit to the Flint River.  This caused seepage of lead into the water supply from an antiquated water pipe system which needed updating to keep water safe for city residents. 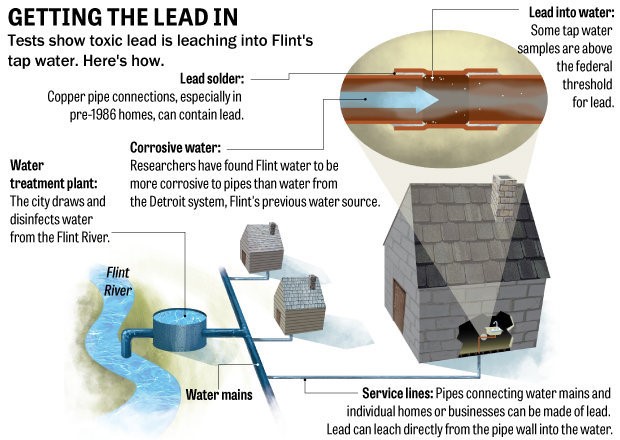 3. Who is being affected?

Currently, up to 12,000 Flint residents have high levels of lead in their bloodstream. In addition to the lead in the water, there is an outbreak of Legionella – a bacterial disease. As a result of the Legionella, 10 people have died and another 77 have been infected. Flint has a Black population of 56.6%, with 41.5% of residents living under the poverty line (2010 Census). 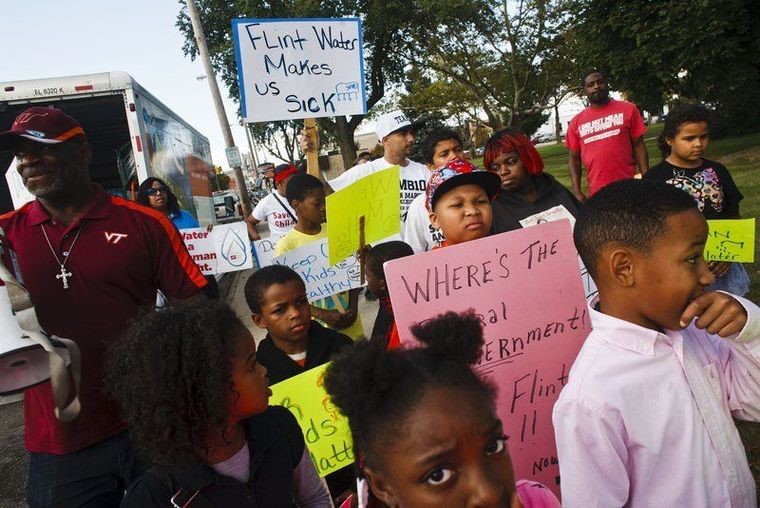 There are many charities and organizations that have anted up to bring water to the residents of Flint. You can mail water and provide monetary donations to help Flint until drinkable water is restored.

*Melanie Cunningham holds a Bachelor of Arts in Sociology and African and African-American Studies from the University of Virginia.

black livesFlintFlint water
« Previous PostGone But Not Forgotten: Happy Birthday To Poet & Playwright, Mr. Langston Hughes! Next Post »Black CEO, Who Is Married To 'Star Wars' Creator, Uses Being Mistaken For The Kitchen Help To Teach An Amazing Lesson (VIDEO)