In an age where history is seriously being rewritten, new information is coming forth that is shocking intellectual sensitivities. What was once considered written in stone is now melting away with the discovery of facts that heretofore have been hidden or omitted; things so different that they are generally classified as controversial or unusual. 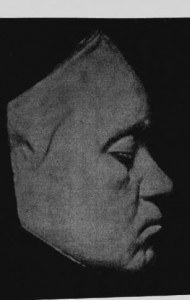 That brings us to the topic of this post; the true identity of Ludwig van Beethoven, long considered Europe’s greatest classical music composer.  Said directly, Beethoven was a black man. Specifically, his mother was a Moor, that group of Muslim Northern Africans who conquered parts of Europe–making Spain their capital–for some 800 years.

In order to make such a substantial statement, presentation of verifiable evidence is compulsory. Let’s start with what some of Beethoven’s contemporaries and biographers say about his brown complexion.: