Xernona Clayton: The South’s First Black Person to Have Own Television Show 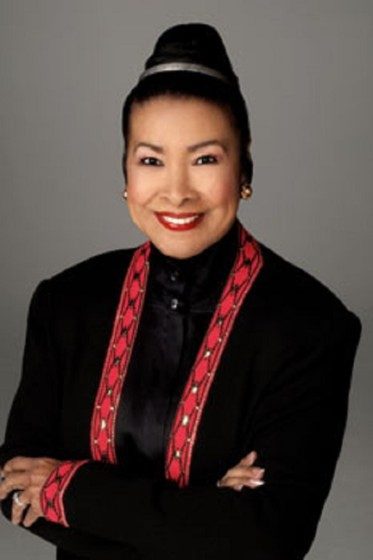 Xernona Clayton is an American civil rights leader and broadcasting executive. During the Civil Rights Movement, she worked for the National Urban League and Southern Christian Leadership Conference, where she became involved in the work of Dr. Martin Luther King, Jr. She then went on television, becoming the first African-American person from the southern United States to host a daily prime time talk show.

Clayton had a twin sister, Xenobia, and they were the daughters of Rev. and Mrs. James Brewster, administrators of Indian Affairs in Muskogee, Oklahoma. Clayton earned her undergraduate degree with honors from Tennessee State Agricultural and Industrial College in 1952. She pursued graduate studies at the University of Chicago. She was married to fellow civil rights activist Ed Clayton until his death.

A great deal of her time was spent working undercover for the Chicago Urban League investigating employment discrimination before moving to Atlanta in 1965 to organize events for the Southern Christian Leadership Conference (SCLC). She developed a friendship with Dr. King and his wife. In 1966, she also coordinated the activities of Atlanta’s African-American physicians in Doctors’ Committee for Implementation.

Clayton wrote a column for the Atlanta Voice, and in 1967, she became the first black person in the South to host a regularly scheduled prime-time television talk show. The program initially called Variations became The Xernona Clayton Show; it was broadcast on the Atlanta CBS affiliate WAGA-TV. When Calvin Craig, the Grand Dragon of the Ku Klux Klan in Georgia, appeared on her program, Clayton began a dialogue with him that influenced him to resign from the Klan and renounce the organization.