14 Forgotten Founding Fathers Of The Fourth Of July

James Armistead—James, a slave of William Armistead in New Kent County, Virginia, volunteered to spy for the Continental army commander General Lafayette. James soon became a servant to British general Lord Cornwallis, who asked him to spy on the Americans! As a double agent, James gave unimportant information to Cornwallis, while keeping Lafayette informed about British troop strength and positions. James Armistead remained enslaved after the war. In 1784, Lafayette wrote to the Virginia General Assembly, describing his valuable service and asking that he be freed. In 1786, he was freed—and from then on, he called himself James Lafayette. 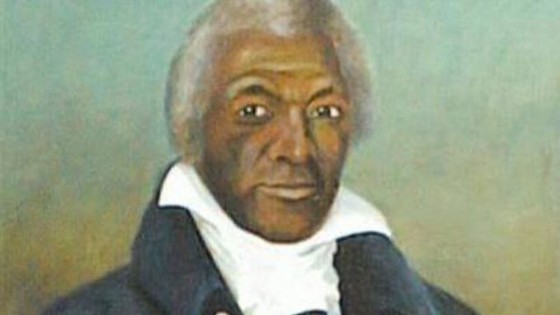 Crispus Attucks—One of the men shot and killed at the Boston Massacre on March 5, 1770. Historians believe that he was born to an enslaved father and a Native American mother. He may have been an escaped slave. 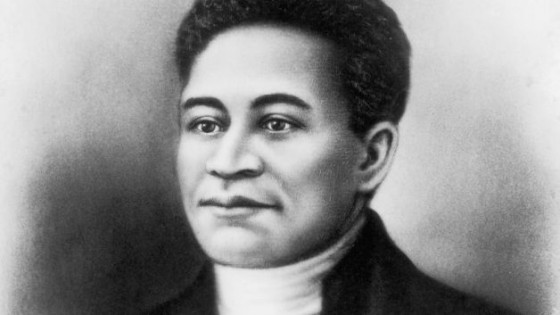 Black minutemen in Massachusetts—Black Minutemen fought at Lexington and Concord as early as April 1775, but in May of that same year, the Committee for Safety of the Massachusetts Legislature presented a resolution that would not allow slaves to be admitted into this army.

Henri Christophe—As a 12-year-old, Christophe was wounded in the fight before the battle of Savannah, Georgia. He later became the liberator and king of Haiti. 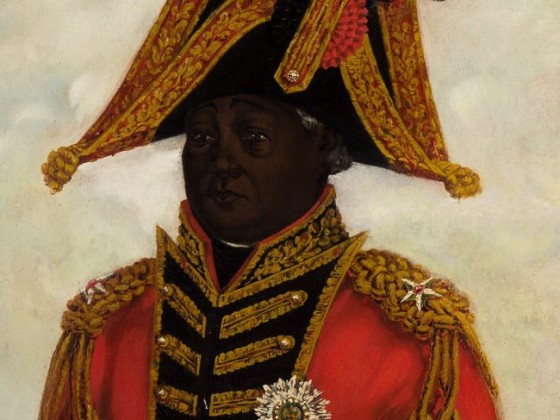 Rhode Island Regiment—Rhode Island desperately needed soldiers. In February 1778, state leaders passed a law that said “every able-bodied Negro, mulatto, or Indian man-slave” could enlist. The government paid owners for slaves who were legally freed at the time they were enlisted. Many free blacks, and some white colonists, joined the regiment of about 200 men. In January 1780, the First Rhode Island Regiment was combined with the Second, creating one racially-mixed unit of almost 450 men called the Rhode Island Regiment. 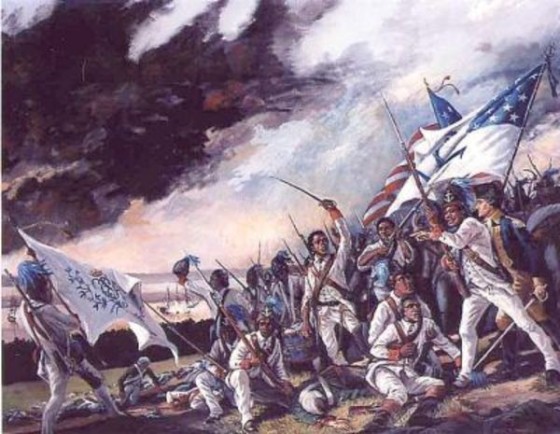 William Flora—A free black from Portsmouth, Virginia, Flora fought at Great Bridge, Virginia, in December 1775. Colonel Woodford reported that Flora stood bravely “amid a shower of musket balls,” firing at the British at least eight times. He kept the attackers from successfully crossing the bridge.

James Forten—Forten was a 15-year-old free black who served as a powder boy on the ship Royal Louis, preying on British shipping. On his second cruise, the ship was battered by three British naval vessels and forced to surrender. As a prisoner, Forten struck up a friendship with the British captain’s son, who persuaded his father to offer the captured teenager a life of ease in England. Forten refused, declaring he would not be a traitor to his country. After seven months, he was set free in an exchange of prisoners and walked home to Philadelphia. He became a successful businessman and leader of the abolition movement.

Lemuel Hayes—Hayes fought at Lexington and Concord for the minutemen. He was also the first black Congregationalist minister. 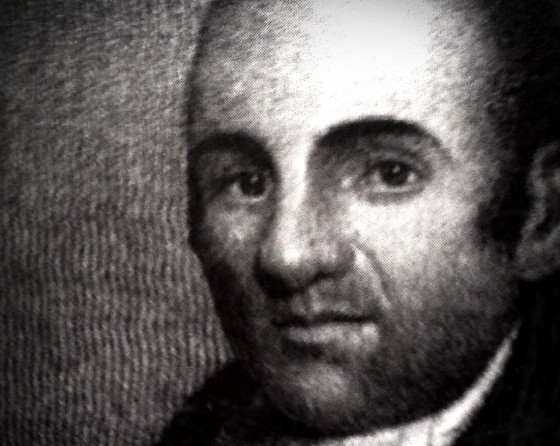 Lambert Latham—Latham was present at a tiny American fort near Groton, Connecticut, when the fort was overrun by the British. After the American commander surrendered, he was murdered by a British officer. Latham killed the British officer and was in turn killed, as the British stabbed him 33 times with their bayonets.

Saul Matthews—Matthews was enslaved when he enlisted as a soldier under Colonel Josiah Parker, a commander in the Virginia militia. In 1781, British general Lord Cornwallis and his troops occupied Portsmouth, Virginia. Parker sent Saul into British camps several times on spying missions. Saul faced great danger but always returned with important information about British troop positions and movements. Saul was praised by leaders such as General Nathanael Greene and Baron Friedrich von Steuben. Yet, after the war, he was returned to slavery for nearly ten years. In 1792, he successfully petitioned the Virginia General Assembly for his freedom.

Salem Poor—A hero of the Battle of Bunker Hill, Poor, along with his regiment and two others, was sent to Bunker Hill to build a fort and other fortifications on the night of June 16, 1775. He bought his freedom in 1769. 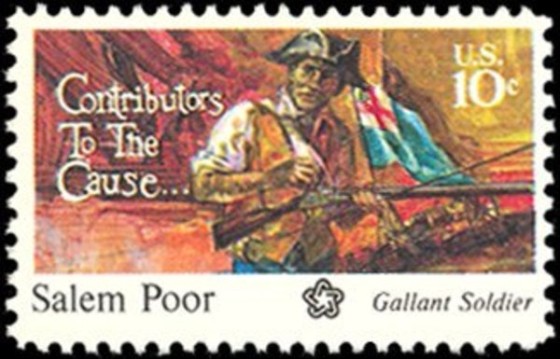 Peter Salem—Salem was one of at least 20 blacks who were in the ranks when the British attacked an American position outside Boston in the battle of Bunker Hill. Salem has been honored for firing the shot that killed Major John Pitcairn, the British officer who led the Redcoats when they attacked his small unit at Lexington. 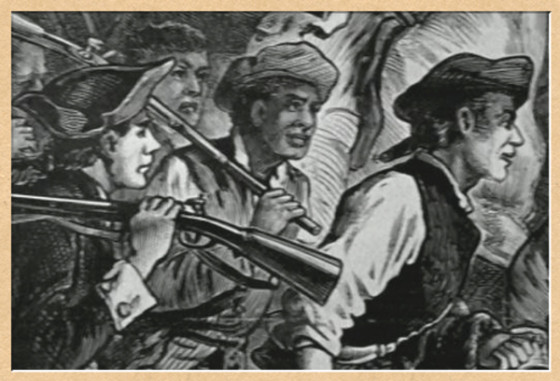 Jack Sisson—In December 1776, Sisson was among 40 American soldiers selected by Colonel William Barton to capture a British general in Newport, Rhode Island. The nighttime raiders crept past British warships and guards. Sisson forced his way into the house, and then into the general’s bedroom. One account says he used his head to open the door! In 1778, Sisson enlisted in the First Rhode Island Regiment.

Prince Whipple—A black man shown in famous pictures of Washington crossing the Delaware, Whipple was the son of a wealthy family in Africa and had been sent to America to get an education. He was enslaved by a dishonest sea captain. In addition to crossing the Delaware with Washington, Whipple successfully fought off two robbers while carrying a large sum of money from Salem to Portsmouth. He was given his freedom after the war. 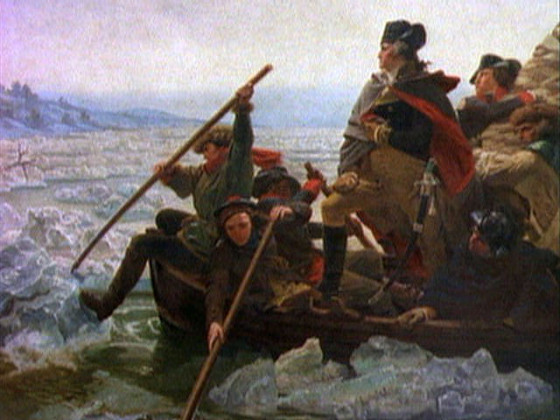